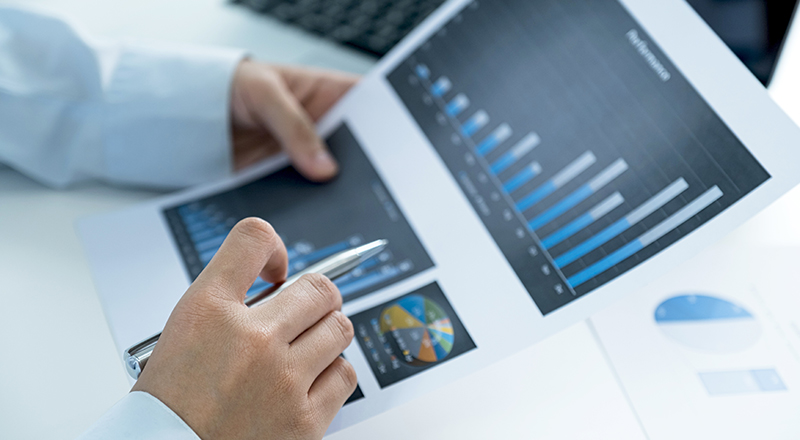 Estimation of scope of work plays major role in all projects. One of the most difficult tasks in project planning is time estimates. A project manager is expected to estimate time for all needed tasks in a project, from the pre-study to a successful delivery. Quite often is the PM deals with a project with very unclear constrains and deliveries. This where the estimation truly becomes a challenge. To minimize the risks and to increase the possibilities for valid estimates, one needs to apply different estimation techniques.

One of the main reasons for poor estimates is that not all of the work projected is captured by the estimate. For example, tasks like QA and testing are considered as external to their estimates. The project manager should just never accept the constraints from management, but should instead analyze the needs of the project, come up with his or her own estimate (with the help of those who are actually doing the work when possible) and reconcile any differences to produce realistic objectives.

A starter is to break/divide the project in smaller parts. A smaller project is easier to estimate and to control as well. Rather than to start a key project with a high budget, a small investment in a pre-study is worth it. The pre-study will help out setting the deliveries and business objectives, if they are unclear. This technique will help to decrease the uncertainties and the needed investment. Once completed, one will have a much better understanding of the project at hand.

A smaller project will consist of lesser tasks and thereby giving a PM a much better position to make proper time (and other) estimates. Project can be divided in smaller parts using a standard Work Breakdown Structure (WBS) which identifies all of the tasks that have to be performed prior to the release of the project. Then, have those who are actually going to work on the tasks put estimates in.

Below is the sample Work Breakdown Structure.

One can apply different ways for estimating time. Here are some of the estimation techniques.

• Parametric Estimating – An estimating technique that uses a statistical relationship between historical data and other variables (for example lines of code) to calculate an estimate for activity duration.

• Group Decision Making: This involves Gathering the project team and have a time estimation workshop. It will raise questions, identify problems and risks quickly and result in a much better estimate than if made by a single person. It will also create acceptance from the team for the estimates, as they are involved in the process.

The best is to combine different methods in order to get a good estimate.Thus to increase the possibility for valid estimates split the project into smaller parts and use your project team for time estimation.