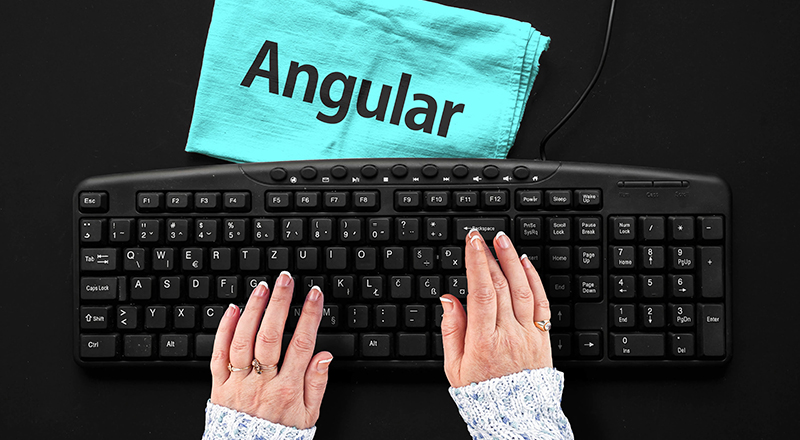 AngularJS has become one of the most popular open source JavaScript frameworks in the world of web application development.

Angular 2.0 is five times faster as compared to Angular 1.x. Angular 2.0 written entirely in Typescript and meets the ES6 specification. And it’s not an update for Angular 1.x. As it’s rewritten and includes breaking changes. So the best way to learn is to compare with Angular 1.x and find out what’s new in Angular 2.0

Angular 2.0 provides more choice for languages. You can use any of the languages from ES5, ES6, TypeScript or Dart to write Angular 2.0 code. Where, Angular 1.x has ES5, ES6, and Dart.

In Angular 2.0, Structural directives syntax is changed. ng-repeat is replaced with *ngFor.

Like ng-href, ng-src, ng-show and ng-hide. Angular 2.0 uses href, src and hidden properties to get the same output. And same goes with event based directives like ng-click and ng-blur.
<button ng-click=”clickMe()”>
And in Angular 2.0, take the HTML event and wrap it with parentheses.
<button (click)=”clickMe()”>

In Angular 1.x, we use $routeProvider.when() to configuring routing. Where in Angular 2.0, @RouteConfig{(…}) is used. ng-view present in Angular 1.x is replaced with <router-outlet>