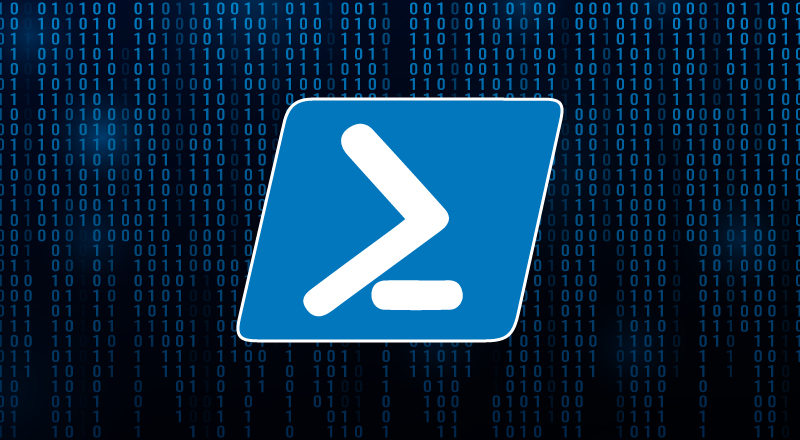 PowerShell is a cross-platform task automation solution made up of a command-line shell, a scripting language, and a configuration management framework. PowerShell runs on Windows, Linux, and macOS. In this article we will discuss about what is PowerShell, its features, cmdlet commands, data types and operator with examples.

Microsoft designed PowerShell is an object-oriented scripting language and is designed mainly for the system administrators. It helps to control & automate the administration of the Window OS and other applications. It combines the flexibility of scripting, command-line speed, and the power of a GUI-based admin tool.

PowerShell has a well-integrated command-line utilities/ command for the operation system. It is a simple way to get information about server and is more secure than running VBScript or other scripting languages.

A cmdlet is a PowerShell command with a predefined function

Simple variable
All variables in PowerShell begin with a US dollar sign ($). The simplest example of this is:
$f = “bar“
Arrays
Array declaration in PowerShell is almost the same as instantiating any other variable,. The items in the array are declared by separating them by commas(,):
$myArrayOfInts = 1,2,3,4
$myArrayOfStrings = “1”,”2″,”3″,”4“

Note: The type of the left operand dictates the behavior

Why should we learn PowerShell?

Stay tuned for more updates in PowerShell – Part II, where we will discuss examples on, we can execute it.