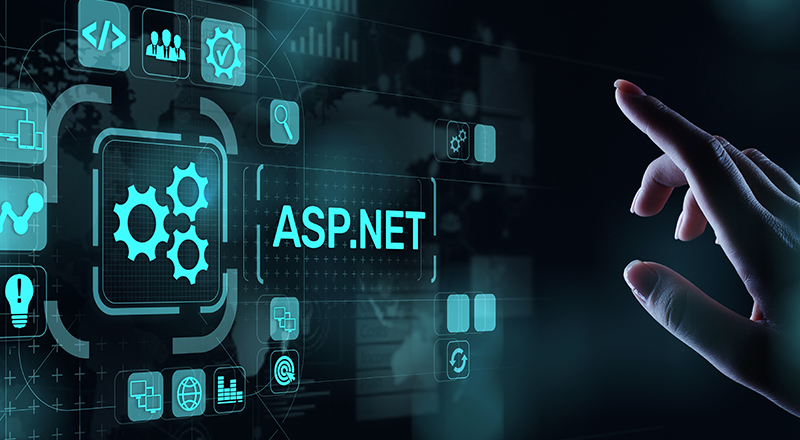 ASP.NET 5 is a new open-source and cross-platform framework for building modern cloud-based Web applications using .NET. It offers significant architectural level changes that make the core web framework much leaner and more modular. It is built from the ground up to provide an optimized development framework for apps that are either deployed to the cloud or run on-premises. It consists of modular components with minimal overhead, so users retain flexibility while constructing solutions. With ASP.NET 5, users will no longer have to choose between Windows and Linux. Users can develop and run their ASP.NET 5 applications cross-platform on Windows, Mac, and Linux.

ASP.NET 5- A significant redesign of ASP.NET

With ASP.NET 5, ASP.NET is being re-imagined just like ASP was reimagined to ASP.NET in 2002.

• Full side-by-side support: User can now install ASP.NET 5 applications on a machine without affecting any other applications on the machine.
• Cross-platform support: ASP.NET 5 runs and is seamlessly supported on Windows, Mac, and Linux.
• Cloud-ready: Features such as diagnostics, session state, cache, and configuration are specifically designed to work locally and in the cloud.
• Faster development: The build step is pulled out; users can just save source files and refresh the browser and subsequently, compilation happens automatically.
• MVC, Web Pages, and Web API are all merged together, streamlining the number of concepts.
• Flexible hosting: Users can now host their entire ASP.NET 5 application on IIS or in your own process.

• The biggest advantage of ASP.NET 5 is that it is a new, cross-platform, an open source Web framework that can now be built and run on OSX and Linux.
• The new open source framework is an attractive option for start-up developers who tend to use OSX and Linux.
• Deploying on Linux is more cost-effective.
• Works with two runtime environments, .NET Core and .NET Framework, offering greater flexibility when hosting an application.

ASP.NET 5 can be launched without using IIS by using KVM or other engines. KVM enables users to install, upgrade, and maintain files on local machines. It also allows choosing, site by site, the framework versions they want to use.

We recently hosted awebinar on ASP.net,download the recording of our webinar here.