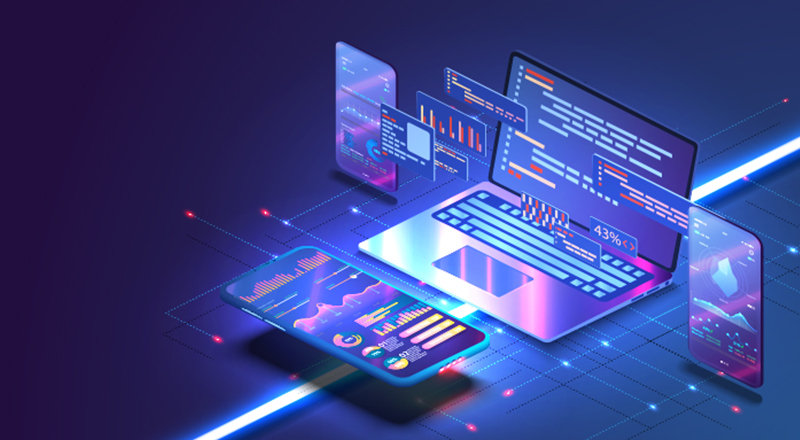 OVERVIEW: How it works

To use calabash you make a special test target in XCode that links with calabash.framework. The application is otherwise unchanged. The server framework will start an HTTP server inside your app that listens for requests from the client library.

Calabash Android is slightly different even though the idea is much the same.

Features: The feature file is written in Cucumber and it describes the user stories we want to test. In other words it contains the steps for intended behavior of the app.

Step Definitions: Calabash Android comes with a set of predefined steps that allows us to run the test faster and it also has the facility of providing the custom (user defined) steps. We don’t need to make any modifications to our app before we test it.

Instrumentation Test Server: This is another app that will be installed and executed into the device.

The greatest benefit of the different architecture is that you can test your Android app without making any changes to the app. We need only singed application to run our scripts.

For Login screen testing below are list of commands we need to run after setting up equivalent ruby commands in calabash_steps.rb.

/*Touch Label*/
Then I touch “acclabel”

/*Switches*/
Then I toggle switch

/*Entering text*/
Then I enter “ calabash” in to “acclabel” input field.

So overall CALABASH is simple to write commands and reduce lot of manual time for testing mobile applications.