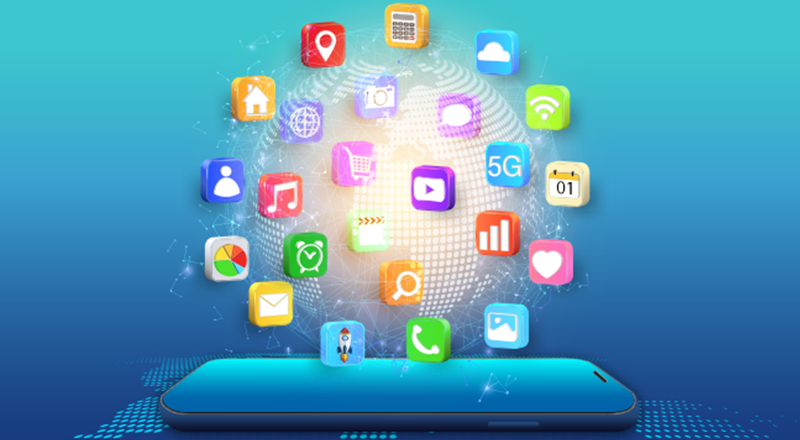 One of the most exciting announcements of Microsoft’s Build Conference 2016 is that the company has now unveiled the ‘Centennial’ desktop app converter. Thedesktop app converter tool will help developers to convert classic desktop applications to packaged UWP (Universal Windows Platform) apps for Windows 10 and then extend them with unique Windows 10/UWP features.

The main objective of Project Centennial is to enable developers with an “easy to use”converter to convert their Win32 or Net programs to the Universal Windows Platform. A desktop app can now get converted to a UWP app and can be enhanced with features such as Live Tiles, notifications, Cortana, and more.

Project Centennialbeautifully compiled two existing technologies to fix the problem. One is App-V, an enterprise product that packages apps with their dependencies so they are set apart from each other and from the system. The other is the Windows Store, which offers a mechanism for simple one-click installation and removal, auto-update, and built-in systems for discovery and payment.

Here are the key benefits of converting a desktop app to a UWP app:

• App Model: The converted app has a precise app model and a deployment experience that makes sure clean install, uninstall, and seamless updates. The behavior and performance (including startup) of users’ systems remain pristine.
• App Identity: A UWP app has an identity, which enables features such as push notifications, Live Tile updates, and in-app product offers for your app.
• App Enhancement: At own pace, users can now seamlessly add UWP features to their apps such as background tasks, app services, and more. Users can also use the rich UWP feature set in their app.
• Reach every Windows device: Once all functionality moves from the full-trust portion of the app and into the app container portion, the app will be able to hit every Windows device.
• The Windows 10 Store will include legacy Windows desktop applications; all credit goes to Microsoft’s Project Centennial.

The desktop-to-UWP app converter runs the desktop installer in an isolated Windows environment employing a clean base image provided as part of the converter download. It catches any registry and file system I/O made by the desktop installer and packages it as part of the output. The converter outputs an AppX with package identity and the ability to call a vast range of WinRT APIs. Microsoft has rolled out a preview version of the Desktop App Converter on April 7.