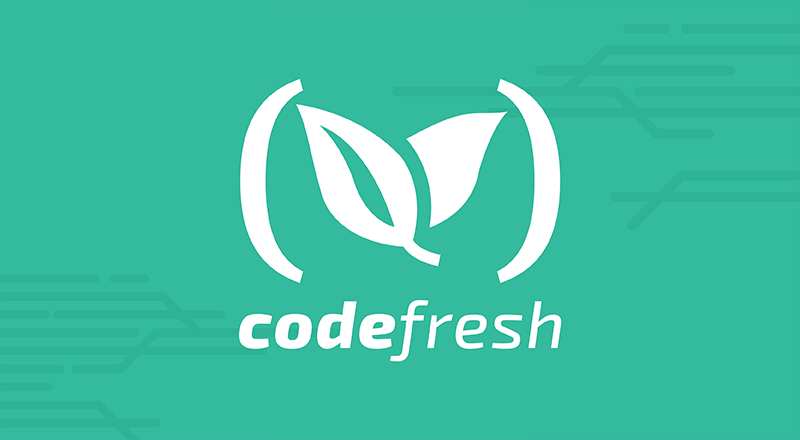 CodeFresh is a next-generation continuous delivery platform which was built specifically for microservices and container-based applications. As Kubernetes is a popular platform for deployment, scaling, and managing containerized applications and codeFresh has the best-in-class Kubernetes integration and complete GitOps Support, it becomes a popular choice specially for helm chart deployments.

7. Everything configurable in the UI/UX and in code

Kubernetes has essentially become the de facto standard for container orchestration services and is seeing rapid growth in adoption.

CodeFresh surely is an excellent tool to choose when deploying your cloud-native applications to Kubernetes with its native support for Kubernetes, Helm, and Docker. CodeFresh key features promise that it can help developers to automate their application deployments to Kubernetes and thus build fast and deploy faster than before.