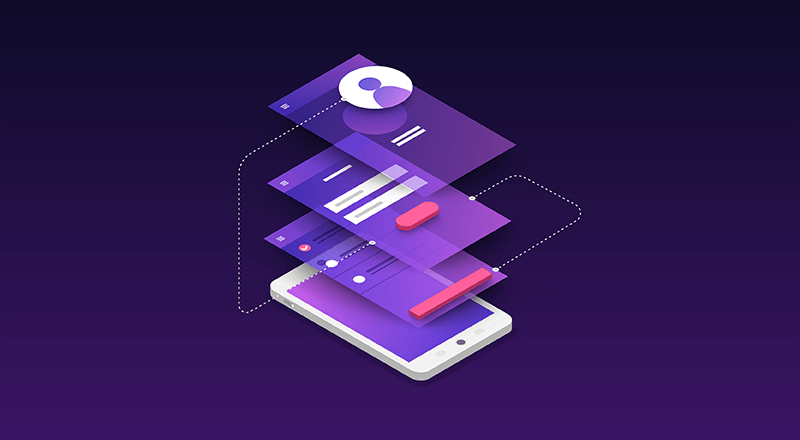 Conversational User Experience Design (CxD) has recently emerged as a significant topic of debate in the IT world. To follow the footsteps of Alexa, Google Assistant, and Siri, developers and designers are experimenting with various types of conversational systems. It’s important to understand that conversation design is more than just simply writing down text in a conversational manner. Conversation design is, in fact, a combination of several disciplines including copywriting, UX design, interaction design, visual design, motion design, and if applicable voice and audio design.

If you step back and walk through from history to the present, you will see that UI design is heading in a clear direction, towards natural forms of interactivity. Looking back, we can see that keyboards and mouse were the innovations designed to bridge the gap between spoken language and interaction with computing devices. Now we are on the edge of a more natural interface that involves our fingers, voices, and gesture-based UI.

What is Conversational UX?

Conversational UX refers to how a user feels when interacting with a machine that learns from what the user says. As the user and the bot exchange messages, the bot learns what you want and adapts until it eventually delivers what you’re looking for. Adding to that, Conversational UX is to achieve natural interactions between humans and technology (computers or bots). Direct interactions with AI personalities (Alexa, Google Assistant, Siri, and so on), voice-enabled apps, and numerous other robotics are also part of it.

How Conversational UX can help you?

You will observe the following advantages if you focus on conversational user experience design when designing an interface.

By leveraging Conversational UX Design, you can create back-and-forth conversations that are more engaging, informative, and meaningful to the user’s entire experience. And by incorporating their conversational style into your designs, you can reach a larger audience. Post covid there is a behavioral shift in users, everyone cautious about touch interfaces and prefer voice interactions, voice assistants use has accelerated. Many digital interactions are becoming conversational. Think about searches on Google, users prefer using voice search rather than typing, almost 70% of requests to the Voice Assistants (Alexa, Google Assistant, Siri, etc.) are expressed in natural language. Consider increasing your investment in Conversational UX Design to join the conversation shift that is already underway.