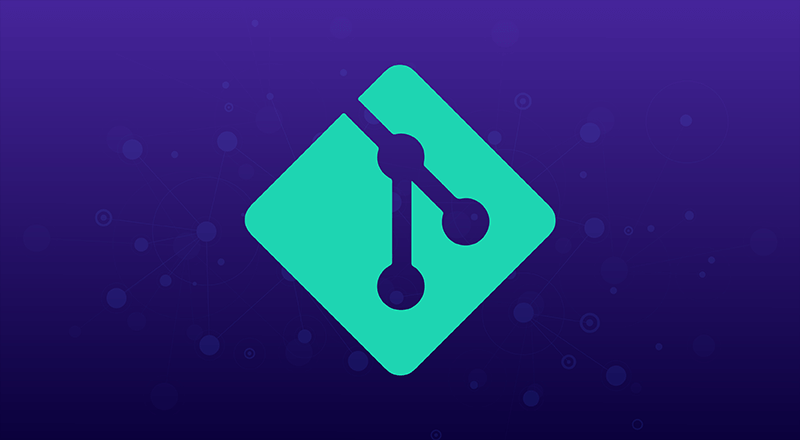 “GitOps” term was coined/popularized in August 2017 by a series of blogs by Alexis Richardson, the co-founder, and CEO of Weaveworks.

GitOps is a methodology of implementing Continuous Deployment for cloud-native applications using Git as a source of truth. Though it is generalized with Kubernetes, but the principles can be applied across other resources which are declarative in nature.

The core idea of GitOps is having a Git repository that always contains declarative descriptions of the infrastructure currently desired in the production environment and an automated process (agent) to make sure that the production environment is in sync with the described state defined in the git repository. If you wish to deploy a new application or update an existing one, you only need to update the repository.

What is meant by Cloud-Native Applications?

We recommend to build a pipeline based on pull strategy that consists of two key components: a “Deployment Automator” that watches the image registry and a “Deployment Synchronizer” that sits in the cluster to maintain its state.

Developers push their updated code to the Git codebase repository, where the change is picked up by the CI tool and ultimately builds a Docker image. The ‘Deployment Automator’ notices the image, pulls the new image from the repository and then updates its YAML in the config repo. The deployment synchronizer (Flux tool in below snapshots), then detects that the cluster is out of date, and it pulls the changed manifests from the config repo and deploys the new image to the cluster.

With the Deployment synchronizer inside of the cluster, cluster credentials are not exposed outside of the environment. Once the agents are installed in the cluster and Git repo is connected, any changes in the production environment are done via Git pull requests with full rollbacks as well as convenient audit logs all provided by Git.

Note: Flux is the open-source tool that we will be using for our GitOps workflow where it will sync what is in this Git repository over to our cluster(s).

GitOps is a new paradigm shift of managing daily operations from the infrastructure itself to its representation in the Git repository. GitOps for Kubernetes is best to start experimenting and to get used to this new methodology as Kubernetes is declarative and easy to implement with just by installing GitOps agent. 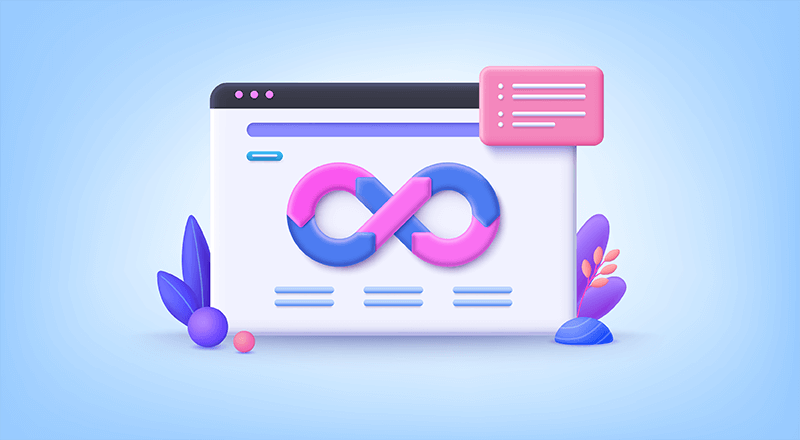