How to Create Test Automation Framework Using Selenium and C# 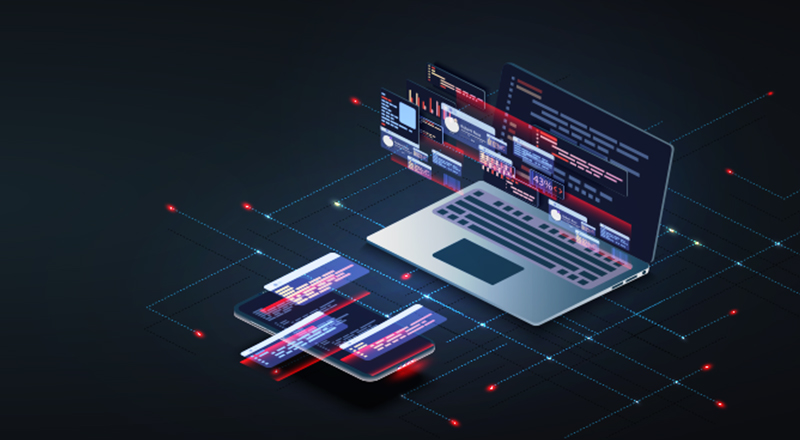 Selenium is a leading, open source, test automation framework which is widely used to test web applications. Selenium’s popularity lies in its ability to support a large number of browsers and operating systems. It also empowers test engineers to use their preferred programming languages such as Java, C#, Python, .NET, Ruby, PHP, and Perl to code automated tests. In this blog, we will discuss about creating a test automation framework using Selenium with C#.

One of the critical components of Selenium is the Selenium WebDriver, popular with the `open source community’ to manage their test automation requirements. Selenium WebDriver is an Application Programming Interface (API) that is easy to explore and understand, making tests easier to read and maintain.’

The WebDriver is not linked to any test framework or tool. This powerful functionality makes this API more useful as we can use the same as per our needs for integrations with MS Unit Test or NUnit.

Selenium provides multiple browser drivers such as Internet Explorer, Firefox, Chrome, Safari for applications to be automated and tested.

C# is an object-oriented programming language derived from C++ and Java. C# allows developers to build applications and frameworks using Visual Studio on the .NET platform. Given below are the key features of C#:

Visual Studio provides a unique template which is specific for testing, which can be used for creating test projects. This template helps to automate and test both the back-end and front-end of an application.

Integrating Selenium with C# involves ‘Manage Nuget Packages’option in Visual studio. Nuget Packages allows one to download the required packages or files from Visual Studio directly and helps in keeping the references updated.

A test automation framework is an execution environment for automated tests which provides the overall framework within which tests can be automated.

A key advantage of this framework is the ability to create test cases from the data files itself, i.e., enter multiple sets of test data for each test case, set on which browsers (IE / Firefox / Chrome) to run the test cases.

Custom HTML reports will be generated for each test run that contains a detailed description of the test run such as a total test run time, all the test case steps, the browsers, the number of test cases run, passed, and failed. This framework, as well as its reports, are completely customizable as per requirements.

Advantages of the Hybrid Automation Framework

Hybrid Automation Framework using Selenium with C# has given excellent exposure for in-depth testing of web applications. Combination of Regression testing, Sanity testing, Functional testing and CI/CD (Continuous Integration and Continuous Deployment) can be achieved with this framework.