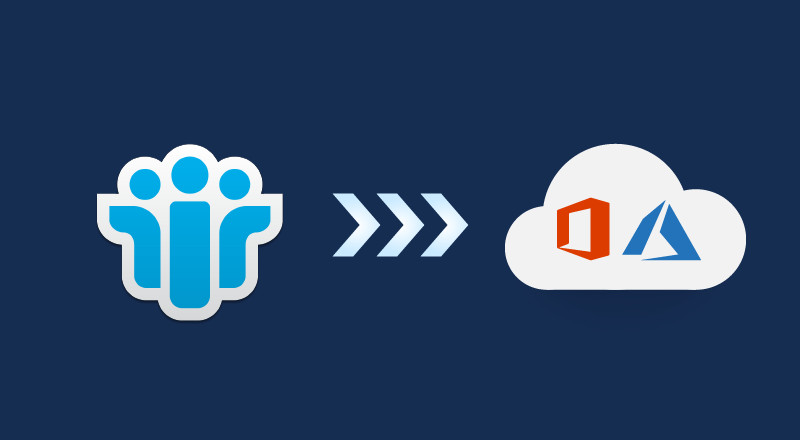 Are you looking for a better strategy to retire your legacy Lotus Notes applications and migrate them seamlessly to the cloud?

Office 365 brings best of both the worlds together to simplify and enhance the cloud experience. Office 365 allows more flexibility and greater business agility. It helps leveraging familiar tools for simple deployment, and user experiences as well as a leaner, controlled model for enterprises. Migration of legacy applications to the cloud gets you and your enterprise out of the business of hosting, supporting and maintaining the applications on your infrastructure.

On Premise: SharePoint hosted apps are the simplest option, which is where all components of apps are hosted on either an on-premises or Office 365 SharePoint farm. SharePoint-hosted apps are installed on a SharePoint 2013 website, called the host web. They have their resources hosted on an isolated sub-site of a host web, called the app web. It’s important to know the difference between host webs and app webs.

Coming to our solution, our approach is to believe in an analysis and assessment process before migrating applications to the cloud. Whether they be Lotus notes applications or other applications.

Our Philosophy on Lotus Notes to Office 365 Migration: