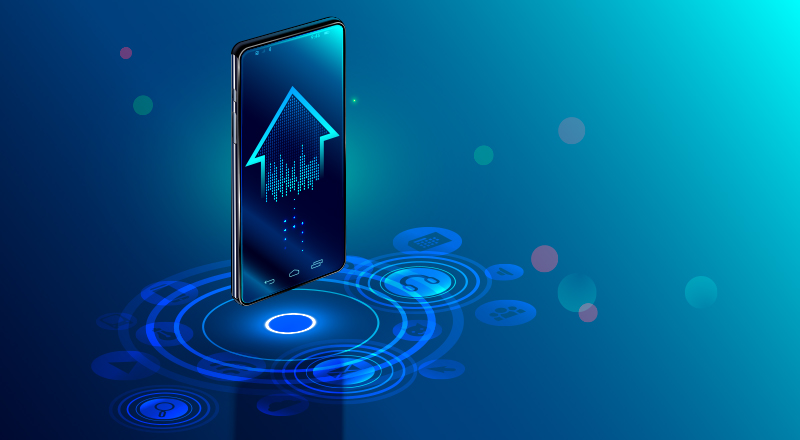 Though automation could sound overwhelming, it offers scalable benefits to the modern enterprise. Enterprises are continually looking for ways to improve performance levels and gain an edge over the competition.

Here’s an image that signifies how automation holds the key in mobile testing, and it’s imperative for organizations to adopt an automation tool to streamline their business operations.

There is a choice of tools for automation, and each tool is unique and possesses specific characteristics.

Appium is one such tool, that’s open-source for automating mobile applications which can be Native, Hybrid and Web and supports platforms such as Android, iOS and Firefox OS.

The workings and architecture of Appium can go a long way, mainly if you’re using this tool regularly. Bug fixes and troubleshooting can be done quite quickly, and soon you will be finding inventive ways to work with it differently.

Appium is an HTTP server written in Node.js that creates and handles WebDriver sessions. The Appium web server follows the same approach as the Selenium WebDriver, which receives HTTP requests from client libraries through JSON and then handles requests differently, depending on the platform it’s running on.

Have a look at the architecture shown in the following image:

Here, bootstrap.jar plays a vital role in a TCP server, which we canuse to send the test command to act on the Android device using UIAutomator/Selendroid.

Desired capabilities are a JSON object sent by the client to the server. It offers the capabilities for the automation session in which we are interested. It’s required to import “import org.openqa.Selenium.remote.DesiredCapabilities” library for Java to work with the required capabilities.

We need to install the Android SDK to drive test scripts on devices. You can download the Android SDK from http://developer.android.com/sdk/index.html for your operating system.

We can set the system variables for Windows using the following steps:

To verify the path, type android on the command prompt and press enter. The following window will appear:

Create the AVD from the AVD Manager (you can find this under the Android SDK folder). We need to perform the following steps to create the AVD: