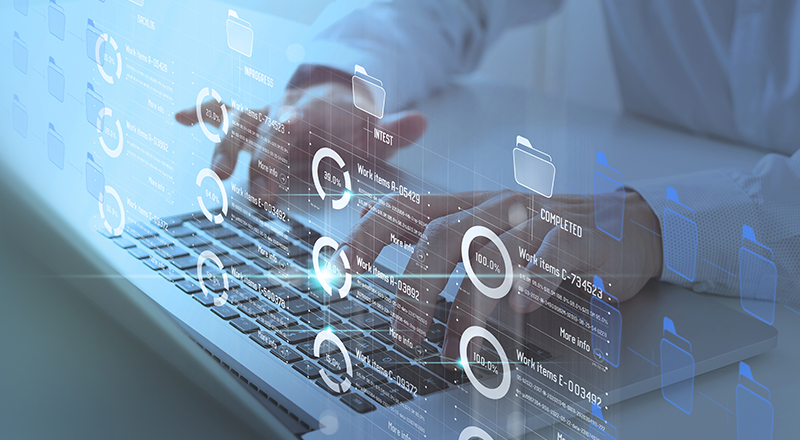 Entity framework, as discussed in our last blog, is one of the most powerful ORM (Object Relation Mapper) frameworks. It is generally used as a Data Access layer in the application. Initially, Entity framework came with fewer features and limited functionality. There were continuous changes made in the Entity framework as a result, entity framework has become more powerful and comes with lots of new features in every release.

In this blog, I will be discussing new features available in Entity Framework 7 in details.

But before getting into details, I would like to mention a few items, which are no longer supported in Entity Framework 7.

Entity SQL is a preferable way to execute LINQ to Entity. Now, ESQL is no longer supported by Entity framework 7.

Generating database schema from entity model is called migration. There are many techniques available for performing migration likes explicitly adding migrations through code by using PM (package manager) console. There are alternative methods are available called Automatic Migration. This Automatic migration is supported by Entity framework 7.

Apart from these, other two features Metadata Workspace API and MEST (Multiple Entities for Single Type) Mapping are also discontinued in the new version.

Why should you move to Entity Framework 7?

Like EF 6, EF 7 is also open source. EF 6 codes available on CodePlex but EF 7 is on GitHub along with the upcoming version of ASP.NET.Now we can explore the source code, participate in discussions, raise issues and submit pull requests to the examine team.

Entity Framework 7 is now very lightweight. It contains only very common features. The components of EF are easy to replace and extended EF 6.1.3 is about 10 MB and it includes 5MB of entity framework DLL for .NET 4.5. EF 7 comes in much smaller sizes DLLs as compare to EF 6. We will combine the DLLs necessary to support our workflow.

Entity Framework 7 has built-in logging feature. To use this logger feature, we need to implement ILoggerProvider interface. Hopefully, it is supported on all platforms. This logging feature is also present in EF 6.x.

Shadow Properties are properties which are not present in our entity model class. They can participate in queries, we can also perform create/ update operation. The values can be changed and maintained by the Change Tracker API.

To sum up,Entity framework 7 comes with many powerful features. There are various performance related changes incorporated in EF 7. Microsoft will continue to support EF 6.x and also provide anew release of EF 6.x for bug fixes and small improvements.