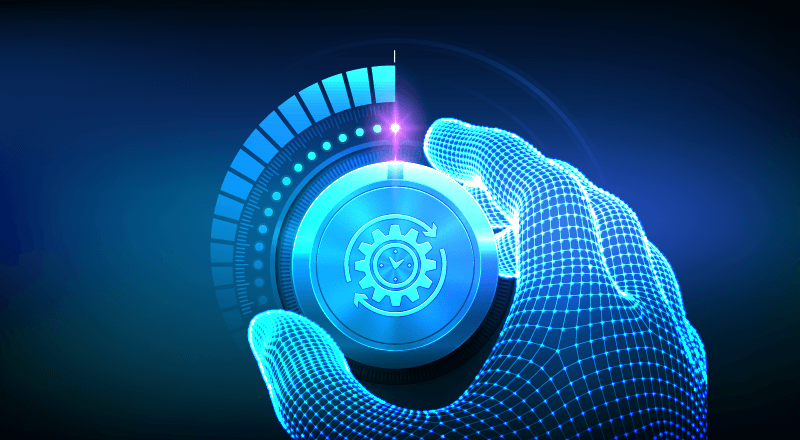 What is Performance Engineering?

Performance Engineering is end-to-end optimization by providing constant monitoring and testing, unlike Performance Testing which traditionally occurs as a part of quality assurance after the software development process is over.

The main goal is to provide better performance to user by discovering potential issues as early design stage and avoid cost of fixing last-minute bottlenecks.

Performance Engineer first need to collect non-functional requirements from customer. For example, what is the expected user load they are looking for, expected response time for page and what type of performance tests can be included and what is the purpose.

After execution, test results analysis needs to be done and report need to be prepared.

Performance benchmarking is the process of measuring and analyzing an organization’s performance of products, services, operations, and other business processes against competitors.