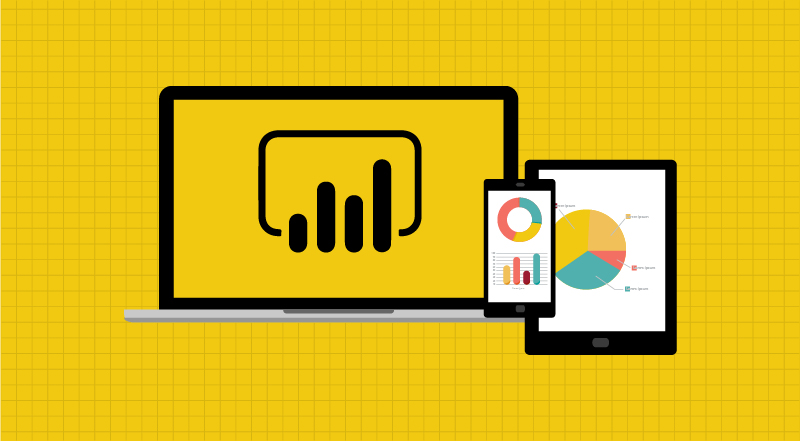 Power BI is a Data Visualization and Business Intelligence tool which is used for developing reports having different kinds of data sources. Creating reports are very specific to the requirement given by user. Implementing few of the requirements might worsen performance of the report. User will be more concerned to use the reports that loads fast. As we know once the report is published, multiple report consumers will be accessing simultaneously to get the insights on their own data. To display the report in short period of time, below mentioned ways can be pursued.

After developing the Power BI Report along with proper testing of data, the main important factor would be performance. Few questions evolve like How my report or each visual is loading? Is there any visual which takes times in loading? Report loading might take time due to many reasons such as huge data, too many visuals in same page, unwanted columns & measures, due to few DAX queries, etc. Performance can be improved by overcoming the above-mentioned things and can be analyzed more by using below tools.

For the correct results open the report with the blank page and then do Start Recording.Next navigate to the page and get the results as shown below.

Performance Analyzer shows the time taken by each visual to load in Power BI report.

Besides there are 3 options under the each visual-

We need to notice one important thing here. For the first time report might take some time to load, but for the next subsequent loads it will take less time. As data will be cached.

As shown in the above screenshot you can copy the query and analyze more in DAX Studio application.

2. DAX Studio: This is the tool used to analyze more on DAX queries so that we can modify the measures and reduce the DAX query time shown in “Performance Analyzer”. After opening DAX Studio, connect to the Power BI Report by selecting ‘PBI/SSDTModel’ option as shown below.

Once report is connected in DAX Studio, select “Clear Cache then Run” option before executing the query.

Next enable “Server Timings” option under Traces to see the results below.

Post that copy the DAX Query and execute (F5) the query to see the time taken by query.

3. Report Level Modifications: Try to reduce the report size by removing unwanted columns like which are having big string values. Reducing the size of the report improves the performance of report. You can find the memory consumed by that column using “Vertipaq Analyzer” application. This is an excel which can be easily downloaded by searching in any of the browser.

Steps to check on column size in Vertipaq –

> Provide the localhost details and point to the correct catalog.

Post that do Test Connection, once it is succeeded you can save and refresh the connection. The table and column details will be refreshed in report.

Here you can see the table size and column size details. By default, it gives the table level information. Once expanded you will get to know the column level details. So, expand any of the “Row Labels” and then you can see the list of columns in each table created in the report and size of the columns used.

Without Sort Option in matrix –

Default view of matrix when drilled down to fourthlevel in report –

Time taken is shown in DAX studio which is 7.2 seconds–

When drilled down to 2nd level in report by default time taken is 1.8 seconds –

Finally, the total time taken to load the report can be checked by opening published report in incognito mode to get the accurate results. For the first time it might take some time based on the volume of data in your report. Next subsequent loads would be very fast i.e. 3 to 4 seconds.

Get the total time taken by visual to load using Performance Analyzer in Power BI Desktop and check on the results.