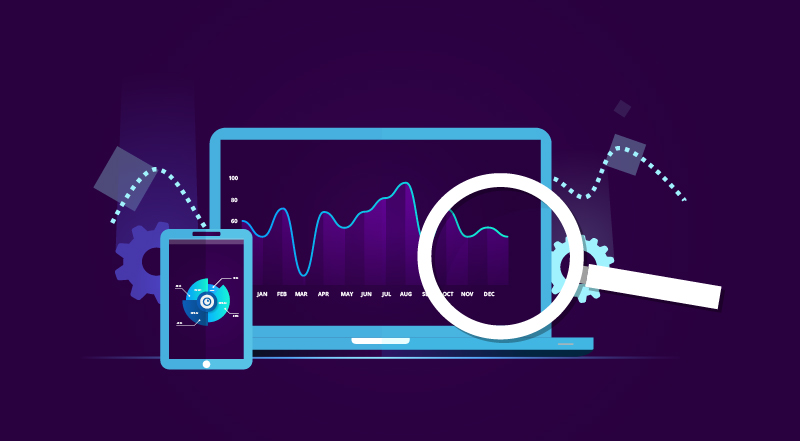 JavaScript is not new to web developers. Most of the developers in an organization write JavaScript code to develop web applications and unit tests. But choosing the correct JavaScript test automation framework can be a challenge.

It’s vital for organizations to provide developers the flexibility to generate end-to-end tests and help to implement Dev/QA tests and pair programming on the test automation side and boosts productivity.

Protractor Testing Tool is here to make tester’s life easy; it’s built on top of WebDriverJS and has excellent built-in support for Angular and non-angular pages and controls.

Protractor is an open-source, end-to-end test automation framework by Google, which makes it a reliable, renowned, and up-to-date framework.It offers excellent value, such as:

How to Get Started with Protractor Testing Tool?

It will start server and displays bunch of information logs. Protractor will send requests to the server to control the local browser.

Steps Involved to Run the Test Through Protractor

Below are examples of “spec file” & “config file” for AngularJS website:

Output: Browser window will open and perform the actions of test list in the AngularJS page, then close itself.

Protractor offers a lot of eye-catching and customized web controls and powerful features to simplify the steps of making modern design, fast-responsive and a scalable web application.

This prospective tool eases the pain of having too much workarounds to make robust test scripts.

The need to deliver products at a faster time-to-market is a priority for every organization. The challenge that most of them face is how to automate testing tools and technologies, and how to optimize testing cycles to drastically bring downtime to test. To know more, read what we have to offer in QA/Testing services.