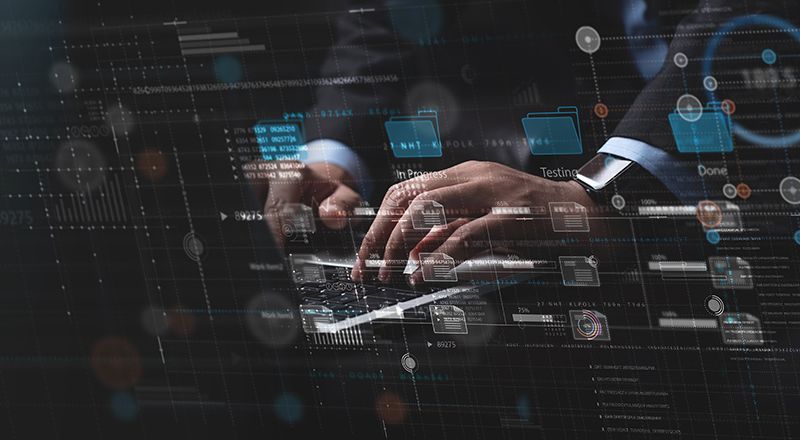 What is being removed from Entity Framework?

Here’s a quick glance at what’s new in Entity Framework 7:

• Support for non-relational data stores and even in-memory data for testing.

• Support for machines and devices that don’t use the full .NET Framework. This means you can use EF7 in Windows Phone and Windows Store apps, as well as on Linux and Macintosh machines that are running Mono.

• Support for many features that developers have requested but couldn’t be achieved with the existing code base.

• Continued support for applications that use the full .NET Framework such as Windows Presentation Foundation and other client applications.

• EF7 will be distributed in the same manner as ASP.NET 5 and can be used with ASP.NET 5 apps.

Recommend vs Not Recommend EF7

• Open Source, but Now on GitHub: The first thing to know about EF7 is that, like EF6, it’s open source. But rather than being developed on CodePlex, EF7 is on GitHub, along with the rest of the upcoming version of ASP.NET. The URL for EF7 development is github.com/aspnet/EntityFramework.

• Lightweight and Extensible: EF7 is a lightweight and extensible version of Entity Framework that just pulls forward the commonly used features. It comes with more features and flexibility and increased performance.

• Enhanced support for Unit testing: Unit testing allows you to test blocks or units of the source code. Unit testing is simpler with Entity Framework 7.